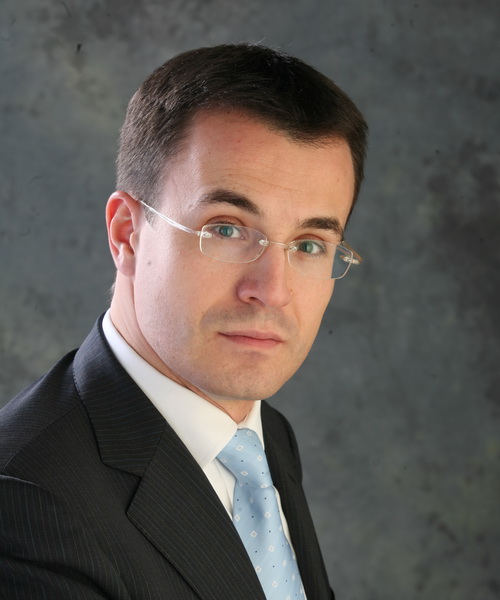 Predrag Konstantinovic, LLB, member of Belgrade Bar Association since 2004. Predrag predominantly advises on commercial and IP law, civil procedure, entertainment law and renewable energy legal matters. Predrag was also very much involved in providing assistance to non-profit organizations, due to which he served as local legal counsel to Global Fund to Fight AIDS, Tuberculosis and Malaria. Predrag is also engaged with the EXIT music festival, where he has been serving as Head Legal Counsel for years now. Before joining the JMS practice, Predrag was engaged as legal counsel in Telekom Serbia, and Chief of Staff of the Minister of Religious Affairs in the first democratically elected Government of Serbia after 2000. Predrag graduated from the Diplomatic Academy of the Serbian Ministry of Foreign Affairs and was the fellow of the Konrad Adenauer Foundation.